Tayla made for opera

In her 20 years, opera singer Tayla Alexander has achieved more than many achieve in a lifetime. The 2014 AIMES Judges Special Award winner recently took to the stage at Spark Arena with operatic trio, Sol3 Mio, while rehearsing for several opera productions, studying for a Bachelor of Music and running her own charitable foundation.

Following a 2020 in which Tayla’s industry was heavily impacted by the global pandemic, and in which she was limited in her ability to practice with her full voice, she is making up for lost time. “Earlier this year I performed at Spark Arena with Sol3Mio. I’ve known the boys for many years. They’ve been so supportive of me and my foundation. It was great doing a duet with Amitai [Pati].”

The Tayla-Made Foundation was established two years ago, when Tayla was just 18. “I came to the realisation that feelings of fear around the future of opera singing here in New Zealand are very real for singers.

“I felt there was a gap in the market for a foundation for young people wanting to succeed in opera in this country. It feels amazing to know I can support some people that are really struggling to make opera singing a viable option.”

Tayla has teamed up with Perpetual Guardian to establish a fund that awards grants to emerging Kiwi opera talent. “At the end of last year, we had awarded $25,000 in singers’ grants. There are a lot of people who want support but unfortunately in the classical industry the funding often isn’t there. 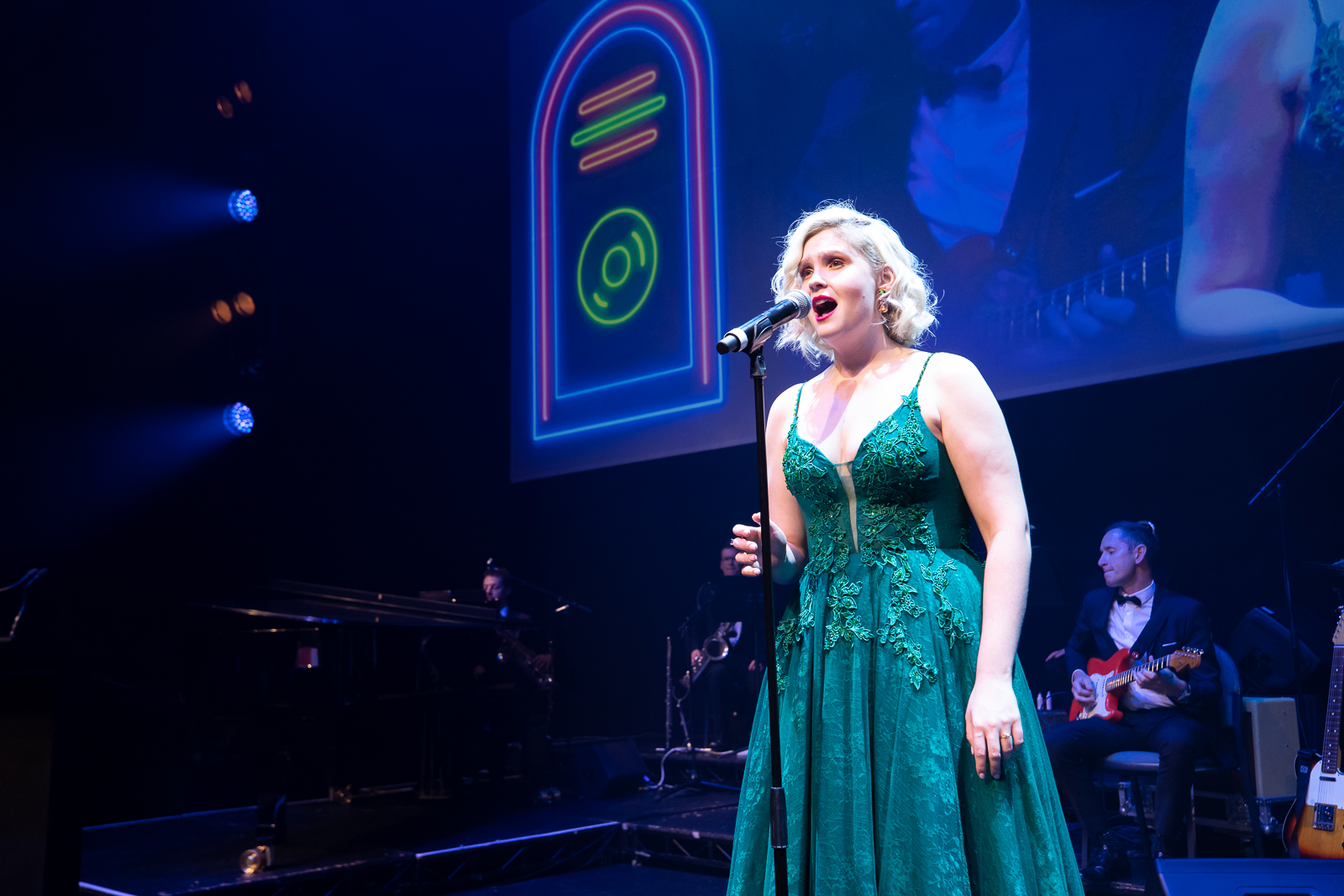 “When singing lessons cost around $150 per hour, it feels really difficult for many young people to continue in opera. I hope the Foundation helps to change that.”

Tayla is enjoying finding her voice again after a tricky 2020. “In terms of the life of a performer or singer, how can you progress without being able to practise and perform?

“I have got a big voice! It takes up a lot of space. It’s really hard to sing out when you know everyone in the neighbourhood can hear. Bless my neighbours for being understanding when I had to practise at home!”

Currently in rehearsals for The Magic Flute, Tayla is delighted to be performing the part of Pamina alongside Auckland Youth Orchestra. She is also rehearsing for her Auckland University Opera production of Benjamin Britten’s The Rape of Lucretia, as well as looking forward to a tour with NZ Opera later this year.

Winning an AIMES Award at the age of 14 left an indelible mark on the former Long Bay College pupil, who signed with an independent record label at the age of 11. “It’s not just about the financial support, it’s actually the emotional support you receive as part of the AIMES alumni,” she says. “It’s really been like a family. You get to meet so many incredible like-minded people.”

Her advice to prospective applicants, “Don’t doubt yourself – just go for it!”

We have been very fortunate to have Tayla perform for us many times, including the 2019 AIMES Awards Gala Dinner (video above) and the most recent Bastille Fundraising Dinner in 2021.